I Know Nothing About Asterias 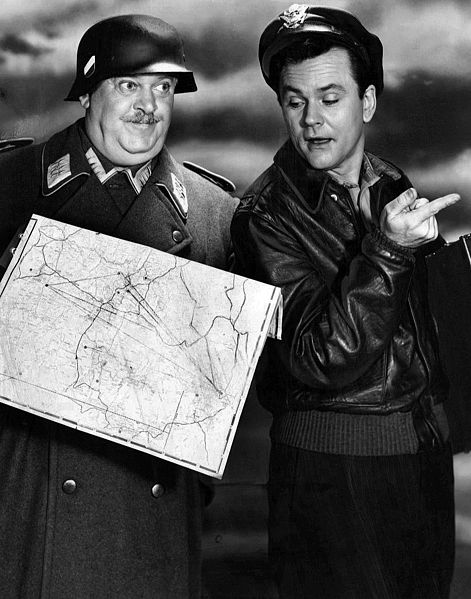 the famous quote from a weird era of television when World War II, Nazis, and concentration camps were comedies. (Could anyone even pitch such a thing now?) AST, the stock for Asterias, rose to five times my average purchase price, and I know nothing. But, I suspect someone knows something because the stock is up 20% for the week, 24% for the month, and 150% for the quarter. The only news was an announcement of a conference presentation. No news came out, that I know of, but the stock rose to record highs. Timing the action of small stocks assumes at least some knowledge of the situation. I buy knowing that, relative to the professionals, I know nothing but I may know enough.

I don’t write much about Asterias (here’s one of the few posts) because they are probably years from applying to the FDA for approval for any of their biotech treatments. They have a lot of good, leading edge ideas, but I’m only tracking one of their treatments that is in clinical trials: using stem cells to regenerate nerves. If their treatment succeeds in restoring substantial nerve function in accident victims, they have the potential to be a very beneficial, revolutionary, and profitable company. If they don’t get FDA approval, they’ll be like the majority of biotech companies – good ideas that didn’t succeed for the patients, the company, and the shareholders.

Somehow, within the vagaries of the investing world, Asterias is valued at over $300,000,000, at least after this week’s run. Evidently, someone else thinks they’ll succeed, and is willing to wait a few years for the company to become far larger.

Basic investing advice ignores that potential. If the stock is up five-fold, sell off 20% and get back out the initial investment. Sell off 30% and recognize a 50% return on investment. Those are good bragging rights, especially for holding a company less than a year. The stock is ‘only’ up about 375%, but I acquired some shares as the company did an interesting spin-off from Geron (GERN), another of my holdings. Nice profits.

Reality recognizes that, while mathematically correct, selling a chunk now produces so little money that my portfolio would end up with the equivalent of spare change. If I knew of a better investment with less risk that would help balance my portfolio, I’d consider it, and may yet; but I don’t, so I didn’t.

Something was said before, in, or after that meeting. Maybe the purchases were all speculation. The price rise didn’t exhibit the common pop as news hits, or the suspicious variation that sometimes happens prior to the event if something leaks, or the rush for orders as a session lets out. I know nothing. The latest news on Asterias’ web site is a shift in the time of the presentation; hardly a reason for a bunch of buys, unless it was to become the closing plenary.

It is appealing to invest in a company that may help accident victims regrow damaged nerves. The treatment reaches further into helping patients with multiple sclerosis, stroke, and other such ailments. If Asterias shows sufficient success in clinical trials they may produce broadcast-worthy news that will increase demand for the stock. Maybe that’s why the renewed interest arrived.

Investing in story stocks is a mix of speculation and valuation, psychology and logic, subjective and objective perspectives. There are companies actually making money that are worth far less than Asterias. Investors and speculators are willing to buy and hold based on their opinions and estimates of how much more the company and stock can be worth years from now. Waiting until FDA approval means potentially missing out on great gains. Buying too early means exposing a portfolio to risk. Sometimes both happen: FDA approval and a stock failure. (Look to DNDN as an example. Oops, you can’t because the company went bankrupt. Check Dendreon, which was making a few hundred million a year the last I checked.)

Someone knows something. I doubt the presentation was made to an empty room by a machine. People were involved. Regulatory Full Disclosure suggests that any news should be made public to all; and since nothing was announced, nothing new was said. The presence of a steady ramp in price suggests at least one entity decided to buy. I take that as encouraging, but not as definitive. I recognize the demand can fade quicker than it arrived. I even suspect the price could drift back down as we wait for more news, public or private.

For now, I’ll hold, as I was doing before the presentation; and watch, because someone somewhere will eventually say something. Maybe that will be a press release from the company. Maybe the news will be a leak, or at least someone’s interpretation of the presentation. Those are all fine details, part of the noise, because what I do know is that, if Asterias succeeds, I’ll have many reasons to be happy to be an AST shareholder.

1 Response to I Know Nothing About Asterias